For those who’ve been wondering waiting for updates, I’m finally at a stage where I can post one. With NHL franchise dead on PC, it is unlikely NHLView will keep evolving. That doesn’t mean however that new versions of NHLView are not going to be released in the future. I’m working on adding support for Next-Gen platforms: PS3 and Xbox 360. I’ve made some progress in the last few weeks: NHLView can now read players, teams and rosters (including free agents). It’s far from being ready, but here are some screenshots of progress to date. 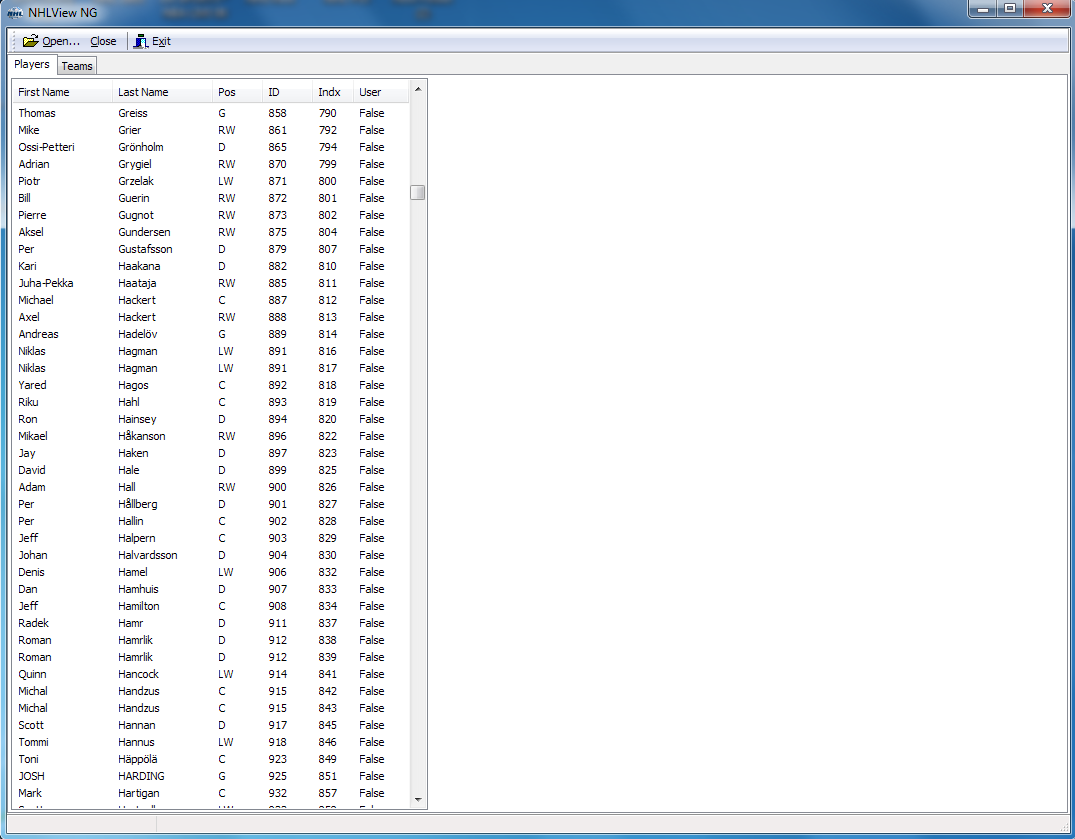 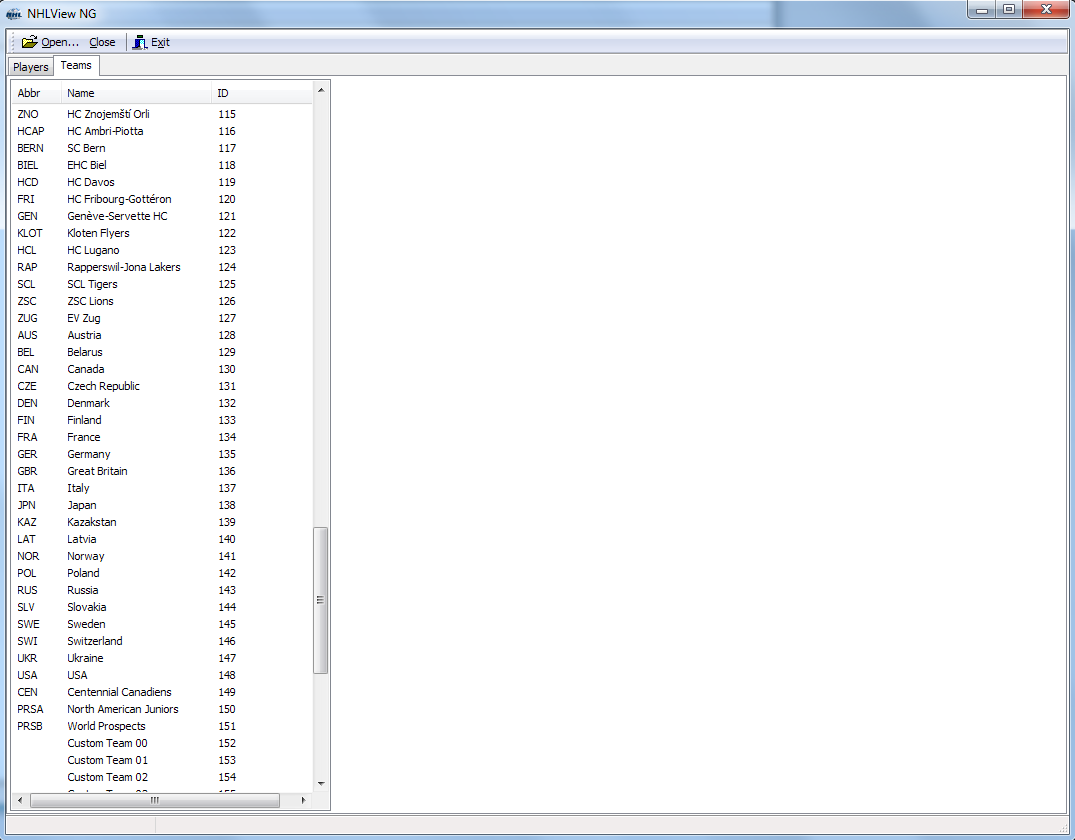 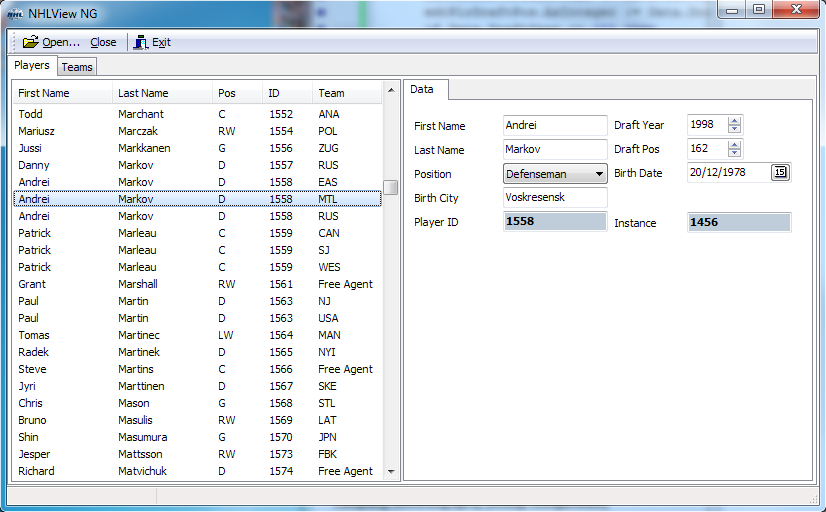 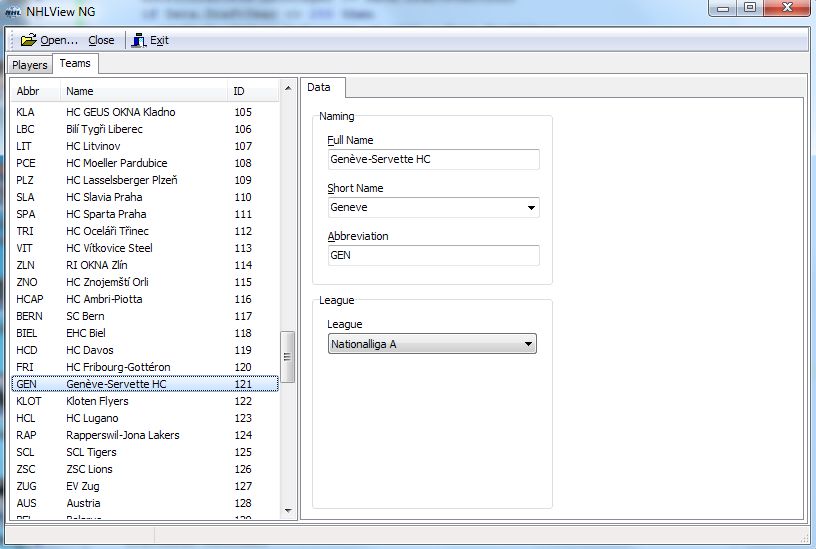